The Kingdom of Thailand, located near some of the world’s most powerful economies and dynamic emerging markets, lies in the heart of the Asia-Pacific region. It is a country of mountains, hills, plains, and a long coastline that stretches along the Gulf of Thailand and the Andaman Sea. Additional coastline comes from Thailand’s 400 islands, most of them in the Andaman Sea. A multi-ethnic nation, Thailand has a population of about 67 million people.

The core of modern Thailand covers the flat, productive lowlands of the central Chao Phraya River basin, one of the most fertile agricultural areas on the planet. From that auspicious beginning, Thailand (known as Siam until 1949) emerged as a political and economic center. Bangkok, the country’s capital since 1782, is located in the basin.

Thailand’s strategic location continues to serve it well. Its centrality makes it an investor’s gateway to Asia and its burgeoning consumer market of 3.5 billion people. Representing nearly 30% of worldwide GDP, the Southeast Asia market rings up US$24 trillion each year.

A founding member of the ten-member Association of Southeast Asian Nations (ASEAN), Thailand is a central jewel in the crown of one of the world’s fastest-growing markets. With Myanmar on the west, Cambodia and Laos PDR on the east, and Malaysia, Indonesia, and Singapore to the south, Thailand is ideally positioned to benefit from the explosive economic potential of its neighbors, especially its bordering countries of Cambodia, Laos, Myanmar, and Vietnam (known collectively as CLMV).

In addition to its proximity to ASEAN countries, Thailand features easy access to the ASEAN Plus Six countries. As ASEAN Plus Six, the ten members of ASEAN cooperate loosely with other neighbors, including the populous economic dynamos of China and India, as well as South Korea, Japan, Australia, and New Zealand.

Thailand makes it easy to do business and tap into these vibrant markets. Increasingly, investors are taking advantage of the geographic advantages Thailand provides by setting up or expanding their businesses in Thailand.

Would you like to receive a Thailand Market Report?  Sign up for our newsletter here: Aster Lion

Aster Lion is an Employer of Record (EOR /  PEO) & Payroll provider headquartered in Thailand that can assist with Thailand visa & work permit application, employee contractor management and payroll solutions.  You can reach out to us for any inquiries on how we can assist you with your staffing & employment requirements in Thailand. 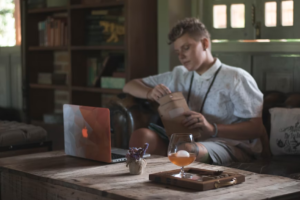 Thailand Digital Nomad Visa: SMART vs. Long Term Resident Visa Thailand is one of the greatest places in the world for digital nomads thanks to 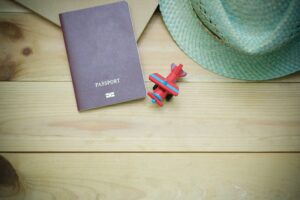 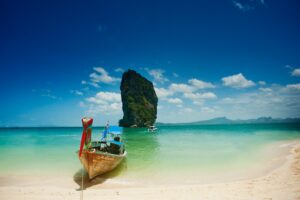 Why You Should Work Remotely in Thailand

And Receive Your Thailand Market Report